I am the Director of User Experience in ITS at St. Norbert College where I've been working for 16 years.

My Blog I Pray The Rosary 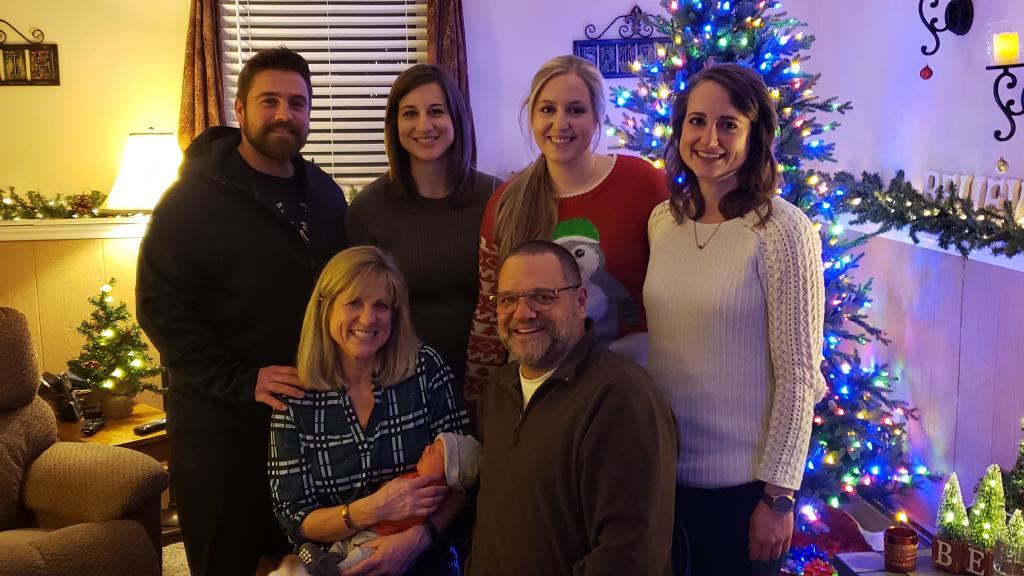 Tricia and I have been married 33 years and have 3 awesome daughters. This is our Christmas 2019 family photo, with Chris (my son-in-law), Carly, Randy, and Casey. Tricia is holding Chris & Carly's son Jack, our first grandson.

According to AncestryDNA, these are the homes of my ancestors:

In 2019, I decided to do something about my weight and I found a program that worked. Many friends and loved ones have told me how good I look, and have asked me how I did it. So, I'm telling you.

I used Ideal Weigh from Prevea, through which I lost 72 pounds in 4 months. Prior to starting, I was taking several prescription medications:

There is so much I could tell you about the program. If you want to know more, let's chat. 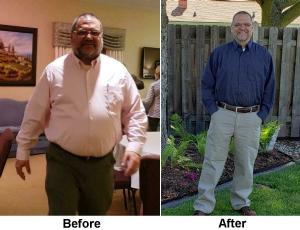 I've been working 30 years in IT-related positions, including web site development and service desk roles (13 years with software companies and 16 years in higher education). Prior to IT, I spent 10 years in high level customer service roles in the hotel industry, half of which in management level positions. Today I'm the Director of User Experience in the ITS division at St. Norbert College.

In October 2017, my new coworker, Autumm Caines, interviewed me for an entry in the St. Norbert College StoryCorps community. In the interview, titled "Physical and Digital Campus Environments", we talked about the college, its physical spaces, digital solutions, etc.

StrengthsFinder is a tool that allows me discover my talents along with tools to help me use them to achieve academic, career, and personal success. My top five talent themes are:

"It is not the critic who counts; not the man who points out how the strong man stumbles, or where the doer of deeds could have done them better. The credit belongs to the man who is actually in the arena, whose face is marred by dust and sweat and blood; who strives valiantly; who errs, who comes short again and again, because there is no effort without error and shortcoming; but who does actually strive to do the deeds; who knows great enthusiasms, the great devotions; who spends himself in a worthy cause; who at the best knows in the end the triumph of high achievement, and who at the worst, if he fails, at least fails while daring greatly, so that his place shall never be with those cold and timid souls who neither know victory nor defeat."

I enjoy classic rock and a cappella.

I sang in a barbershop quartet for 8 years. 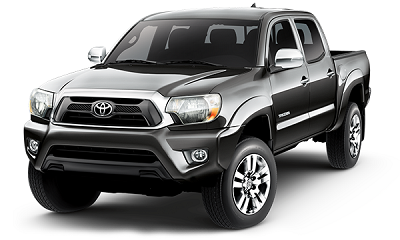 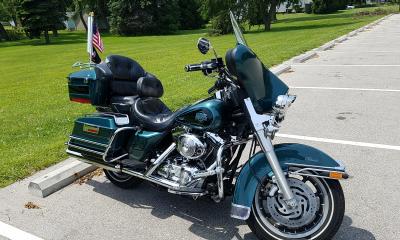 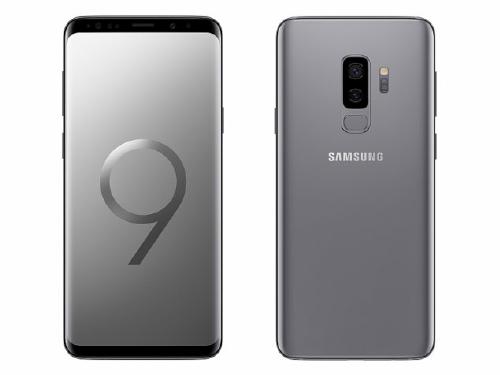 Be real. Be there.